And one dog, Zoe.

A Little More About Him

He is a lifelong United Methodist.

​Pastor Chris is also the "Promotions Host" for Western Kentucky University Football & Basketball.  You can see him during timeouts at the WKU Football  & Basketball Games. 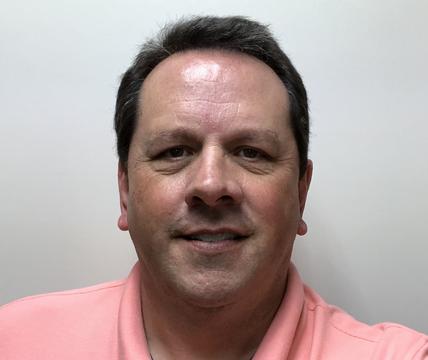 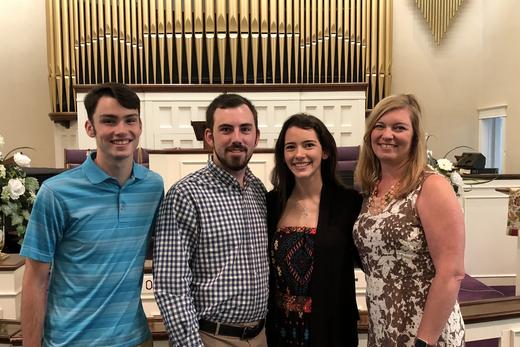 Rev. Chris Patterson was appointed to Franklin First in June, 2019. He is a native of Bowling Green, KY. He graduated from:

​Pastor Chris has served the following Churches in Kentucky: